US Cert has a great intelligence report on Russian TTPs against US Energy sector entities since 2016. I attended one of the DHS briefings and many folks struggled with the software used to conduct the briefings. I am publishing my notes on the briefings to help share this information.

Summary:
Generally, the attacks are well thought out and reasonably sophisticated. However, the TTPs rely on typical windows and network functions and features. Many of the TTPs could be detected in Windows event logs if they were available in a SIEM.

There’s a lot here so I will separate highlights within the Cyber Kill Chain stages (CKC), splitting out stages 1-4 and then 5-7. 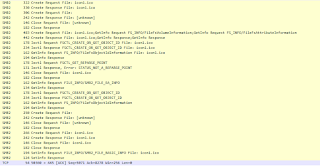 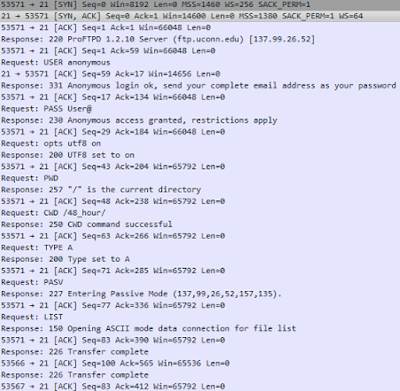 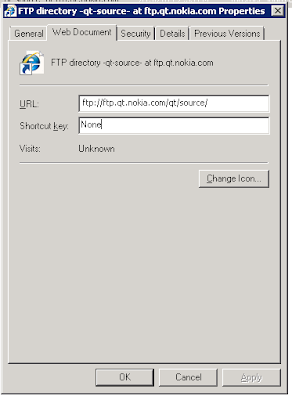 I billed this as a zero-day because I have not observed this before. I was not able to find anything like it on the Internet and MSRC did not appear to have observed this before. If you have evidence of previously disclosing this, please let me know and I will update accordingly.
Posted by Carl S at 2:46 PM 3 comments: